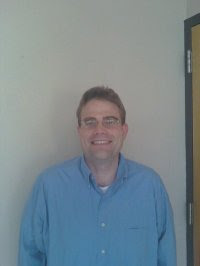 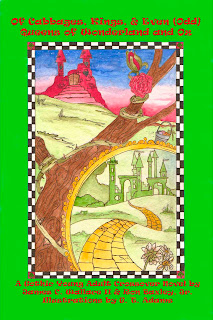 Ron Baxley Jr. will be making his first appearance in Chittenango this year at the Oz-Stravaganza! Author's Alley.

Ron will be available to meet fans and sign his books while taking in the atmosphere at the birthplace of L.Frank Baum and the center of the Oz Universe.

The author of the "Talking City of Oz" is currently working on co-writing his second Oz universe book with James C Wallace II. It is said to be an Oz/wonderland crossover book, which could bring a whole new look at the Emerald City and what is down the rabbit hole.

The Oz-riffic duo will debut their new Oz tale, "Of Cabbages, Kings & Even (odd) Queens", (described as a gothic young adult crossover novel), at this year's Oz-Stravaganza! Author's Alley.